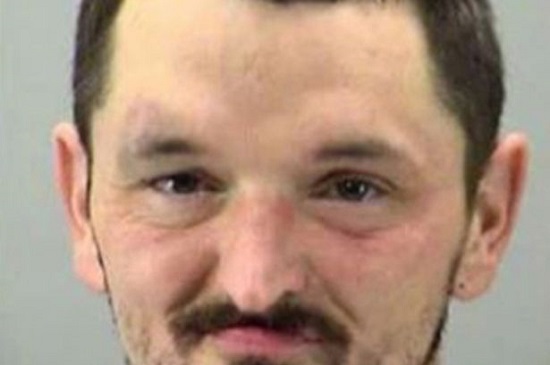 A man has admitted having sex with a van before passing out in a nearby garden. Witnesses described seeing Michael Henson, 35, “pulling his pants down and swinging on a stop sign" before getting intimate with the vehicle.

He has pleaded guilty to public indecency for attempting to copulate with a red van parked on a street in Dayton, Ohio. Court records say Henson was arrested in August after police confronted him while wearing gym shorts and shoes.Unsurprisingly, he "appeared under the influence of some type of narcotic".Police believe this contributed to him putting his penis “in the front grill of the van and began humping it as if he was having sex with the van.

Henson communed with the van “for a while” before passing out in a nearby garden, witness Marjorie Evans told police. Investigators laid charges of misdemeanour public indecency.

And in a deal with prosecutors, he pleaded to one count, while the other was withdrawn, according to Municipal Court records.
Henson was sentenced to 60 days in jail, though the bulk of that term was suspended.

While he was ordered to pay $111 in court costs, the payment of that fine was also suspended.
He will, however, spend a year on community control and must undergo mental health counselling if required by probation officers.