Shocking! Mother And Boyfriend Arrested For Defiling And Killing Her 9-year-old Daughter

Shocking! Mother And Boyfriend Arrested For Defiling And Killing Her 9-year-old Daughter


A 9-year-old has been defiled by her mother and her mother’s boyfriend, she was defiled after being drugged and then killed. 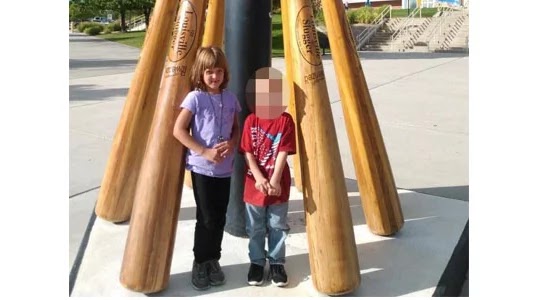 New Mexico police said they found charred body of a nine-year-old girl who had been raped, murdered and dismembered in an apartment. According to the police, the girl, identified as Victoria Martens, was first injected with methamphetamine, then sexually assaulted, strangled, stabbed and then dismembered.

Officers arrived at the the family apartment at the Arroyo Villas Apartment Complex on Irving Boulevard in Albuquerque, after they received a call about a disturbance inside. 1. Fabian Gonzales was arrested and charged 2. Jessica Kelley, Gonzales’s cousin, who stabbed Victoria 3. Victoria’s mother, Michelle Martens
The girl’s body was found in a bathroom, rolled up in a blanket that had been set on fire. Police Chief, Gordon Eden, said, “This is a horrific tragedy for our community. “I want to assure the public that we will pursue justice and we will make sure that we exhaust every resource into this investigation.” Victoria’s mother, Michelle Martens, her 31-year-old boyfriend, Fabian Gonzales and his 31-year-old cousin, Jessica Kelley, have been charged with  child abuse resulting in death and kidnapping, and tampering with evidence.