A woman has been accused of killing her newborn son by putting him in a fridge for three hours. 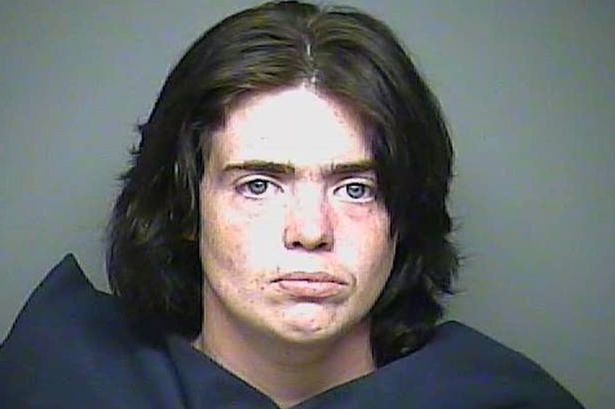 The child, aged just four days, was rushed to hospital in Chester County, South Carolina, after becoming unconscious in February.


Police then charged Angela Blackwell, 27, with homicide by child abuse this Monday. 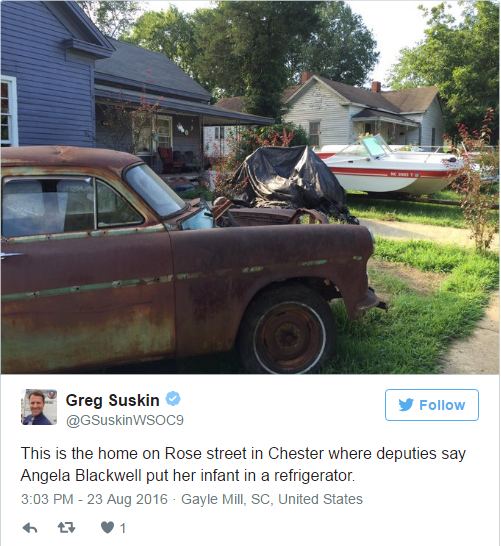 The infant of hypothermia, the Chester County coroner confirmed.

It took six months to charge the mother because extensive interviews with family members needed to be conducted, police said.

One neighbour, commenting on the child's death, said: "That's wrong.

"Wrong is wrong, regardless of whatever it is. It ain't supposed to be like that."

Jeff Lewis, the father of the child, said he was shocked that the mother had been charged.

He also claimed that Blackwell was "a good mom" and that other people were in the house at the time.

She is set to appear in court on Tuesday.

South Carolina State Law Enforcement Division spokesman Thom Berry said: "We have authority to investigate all child deaths in the state under our child fatality unit.

"We came in and assisted Chester County. They had already begun an investigation, so we worked with them."