Don't you wish your grandpa was hot like him? Shakara will never end. Lol 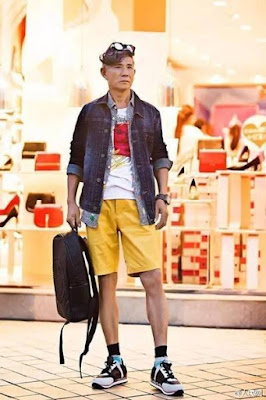 After serving in the army for 14 years, Wang retired from the People's Procuratorate of Luoyang in 2007. He then travelled across the big cities in the country, and decided to raise geese four years ago.

He said early this month, some young men found him and wanted to take photos of him. These images were posted online and became popular among internet users who were attracted by his cool expression and attitude. 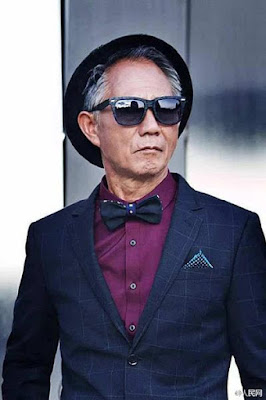 He is a natural born model. Lord, looking at him makes me feel clumsy! Lol 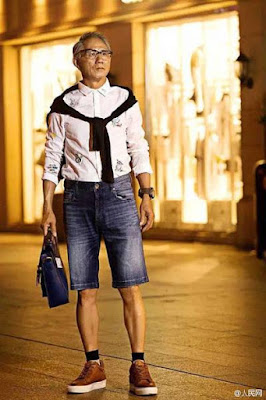 Even the pose and facial expression is on point.