This is the first picture of an ISIS suicide bomber who injured 15 people when he blew himself up outside a music festival. 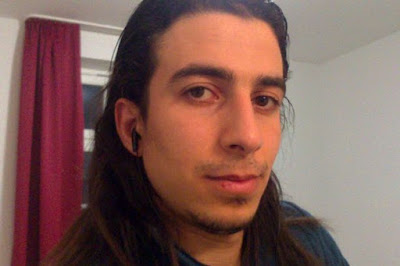 The bomber, who has been named as Mohammad Daleel, blew himself up outside the festival in Ansbach, Germany.

Daleel killed himself and injured 12 others, three of them seriously, when he detonated an explosive device near a bar in central Ansbach on Sunday evening.

News sites linked to ISIS have tonight published the picture, claiming it is Daleel.

ISIS have said he was a 'soldier of Islamic State' and describe the attack as a 'martyrdom operation'.