These past few months for Bill Cosby have been a tough one, and things are only getting tougher. 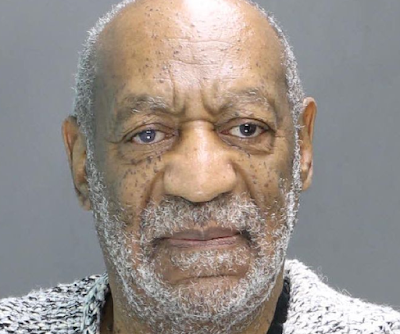 According to Page Six, the 79-year-old comedian has just been declared completely blind from a well-known source, which also added that the comic is currently “in his own personal hell.”

Right now Cosby has been restricted to stay within his Pennsylvania home, with his wife Camille by his side.

The source says:
“He is confined to his house in Pennsylvania, and the only person on his side is his wife,
Camille, who is masterminding his defense. His only friends are the small army of lawyers on his payroll.” 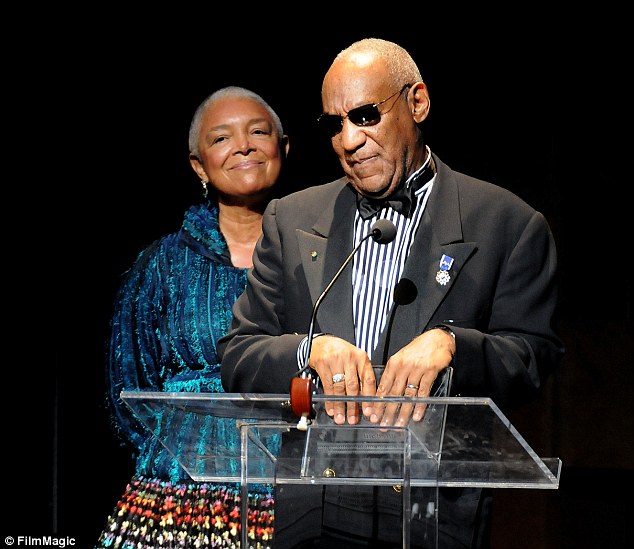 Cosby’s sight has been fading for quite some time as he’s been suffering from a degenerative eye disease called keratoconus, a condition that causes the eye’s cornea to bulge.

Back in January, Monique Pressley, one of Cosby’s lawyers spoke about his eye sight after many noticed it in his mug shot. She said:
“He’s a 78-year-old blind man who they’ve chosen to charge. That’s not a defense to a charge, that’s just a fact.”As we all know by now he’s been accused of sexually assaulting more than 50 women, and has spent months going back and fourth to court fighting the many pending cases against him.

On Monday a judge ruled that Cosby could countersue Andrea Constand, one of the women who accused him of drugging and raping her back in 2004. She allegedly breached a confidentiality agreement that was signed back in 2006 when they settled outside of court.