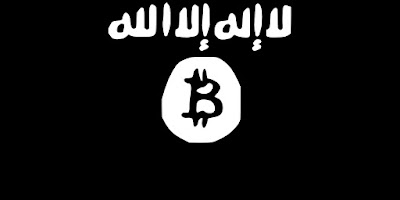 According to Sahara Reporters, the Department of State Security (DSS) in Kano State has raided a training cell allegedly linked to the Islamic State in Iraq and Syria (ISIS).

According to the Kano State Director of DSS, Abdullahi Chiranchi, five people suspected to be involved in the creation of the cell were arrested yesterday during the raid.

Chiranchi revealed that the suspects were caught up while they embarked on a journey to Libya and some African countries.
Click to read more