The Portuguese boss, who has been under fire following the Blues' poor start to the season, has been relieved of his duties by club owner Roman Abramovich 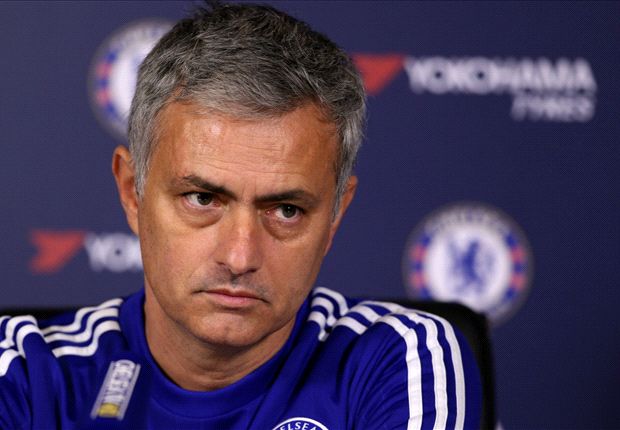 Jose Mourinho has been sacked by Chelsea after a meeting with the club's hierarchy on Thursday, according to reports.

The Blues boss has been under increasing pressure in recent weeks as the club have slumped to nine defeats in sixteen league games, following a 2015-16 campaign in which the Blues swept to the title.

After the latest defeat, to Claudio Ranieri's Leicester, the Portuguese manager publicly criticised his players, suggesting that members of the playing squad had "betrayed" him and indicating his belief that last season's form was due to excellent managerial performances, raising the players above their natural level.

Following those comments, Mourinho's relationship with the Chelsea boardroom and Roman Abramovich came under increasing strain and now the club have acted to remove their league-winning manager.