No one can replace Ronaldo at Madrid - Faubert 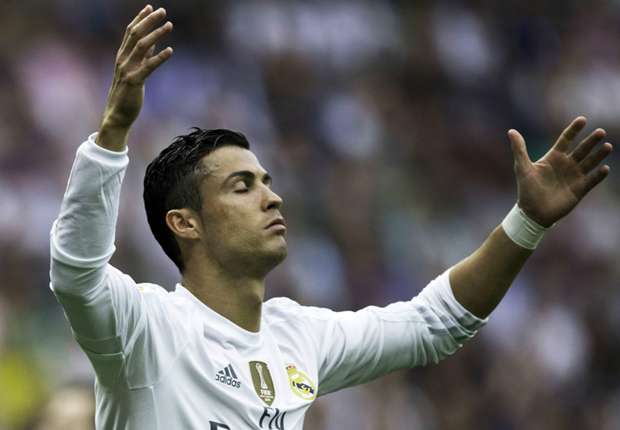 The 32-year-old expects los Blancos to have difficulty filling the boots of their all-time top scorer as he does not feel Gareth Bale is capable enough.

Former Real Madrid winger Julien Faubert believes Neymar will one day be a worthy successor to Lionel Messi at Barcelona, but feels his ex-club will struggle to replace Cristiano Ronaldo.
Ronaldo became Madrid's all-time top scorer in October but has struggled to shine under Rafael Benitez this season, allowing Barcelona to surge into the lead in La Liga with Neymar deputising capably for the injured Messi.

Speaking ahead of next week's El Clasico clash, Faubert says the Brazilian is a ready-made replacement for his counterpart, whereas Gareth Bale is incapable of filling Ronaldo's boots.

"Neymar has the same quality and power that Messi and Ronaldo have. His level is very high," Faubert told AS.

"We do not know the same about Bale. After Messi, Barca will have Neymar, but after Ronaldo, we do not know what will happen to Madrid."

The once-capped France international also weighed in on who reigned between Messi and Ronaldo, stating the former is the more naturally-gifted of the duo.

He said: "Messi did not have to work too hard to get to his level.
"He is pure talent. Ronaldo, on the other hand, has had to work hard every day to reach his level."

Madrid star Karim Benzema could meanwhile face jail time after pleading guilty to his involvement in blackmailing Mathieu Valbuena in a sex-tape scandal, and his compatriot Faubert admitted the news took him aback.

"People are surprised. I love Benzema as a player and person, but what am I supposed to think now?" he continued.

Faubert had a six-month loan stint atlos Blancosin 2009 and compared former team-mate Guti to Messi and Zinedine Zidane, while speaking about his sole experience in a Clasico - the infamous 6-2 hammering at the hands of Pep Guardiola's treble winners.

"Guti was like Zidane and Messi," Faubert recalled. "He saw football differently. He was a player worthy of the Ballon d'Or.

"It [the Clasico loss] had been a classic game. We were helpless. I remember how the Barcelona controlled the tempo of the game, with the technical excellence of Xavi [Hernandez], Messi and [Thierry] Henry."

After returning to West Ham from his loan, Faubert wound down his career with experiences in the Turkish Super Lig, and with Bordeaux in Ligue 1.