An Idaho man that authorities say escaped the Payette County jail by scaling a razor-wire fence and then taunted authorities on social media has been captured in Mexico. The U.S. Marshal's Service says 38-year-old Nicholas Grove was recently arrested in Tulum, Mexico, and on Friday was turned over to U.S. authorities. 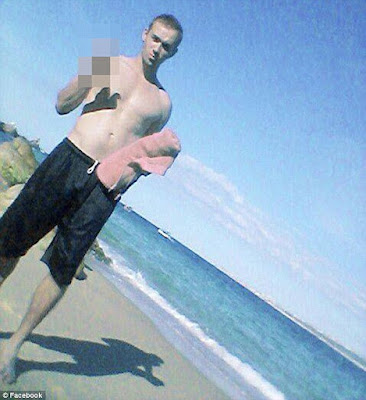 'Social media certainly played a role originally because this certain individual bragged about his escape on Facebook,' Brian Underwood, with the U.S. Marshal Service, said. 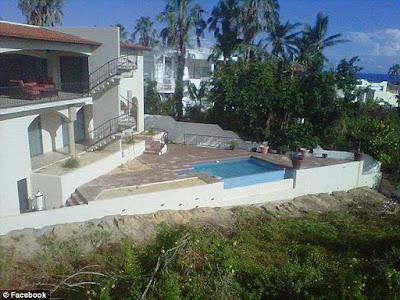 Police had been monitoring Grove's Facebook posts that included selfies and various shots around Cancun, Mexico.
Authorities say a surveillance camera shows Grove on August 26, 2014, climbing the fence with razor wire and runnng away.
Grove had been jailed for several weeks and faced charges of unlawful possession of a firearm by a felon, carrying a concealed weapon without a permit, possession of burglary tools and an invalid license. 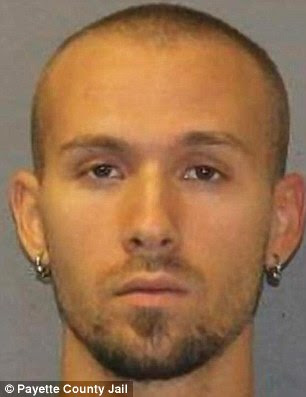 'He caused us some grief and we're glad to see that he's off the streets and hopefully he'll get his day in court in Payette County,' Payette County Sheriff Chad Huff said.

Improvements have been at the jail to make escapes more difficult, Huff said.

'We believe our safety and security of the jail has increased and is much better,' he said.

Underwood declined to say where Grove is being held. It's not clear if Grove plans to fight extradition, which could delay his return to Idaho.