I hate to see Manchester United struggle like this - Ronaldo 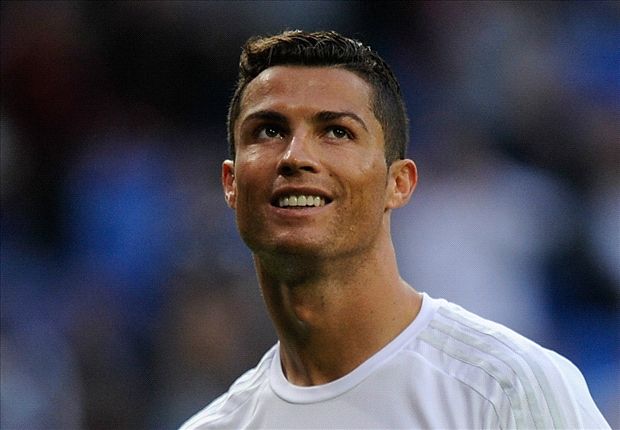 The Real Madrid superstar spent six successful years at Old Trafford before moving to Spain and has been saddened by the Premier League side's frustrations post-Sir Alex Ferguson. Cristiano Ronaldo admits that it is "hard to see" his old club, Manchester United, struggling to recapture the elite quality that defined him in his spell at Old Trafford.

Before his then-world-record move to Real Madrid, the Portuguese spent six years with United and won three Premier League trophies and the Champions League under legendary manager Sir Alex Ferguson.

However, United have struggled since the Scot's retirement, first enduring a dreadful season under David Moyes and still yet to establish consistent quality in the reign of Louis van Gaal.

"I move to Real Madrid, Sir Alex Ferguson's gone... the structured changed, in my opinion. This is why Manchester is not the same Manchester of six years ago. This is a fact, it's true.

"For me it's hard to see that because it's a club I love and of course I want to see Manchester United in a level that it was in the past.

"I like to see the club that I like in the top - and I think Manchester, this season, is better but I think they still have work to do to be in [the] level of six, seven years ago."

Wayne Rooney's late winner for United against CSKA Moscow in the Champions League on Tuesday was all that prevented the English giants from going four games without a goal, with frustration building at Van Gaal's style of play.

By contrast, Ronaldo has already scored 13 goals in 14 games across La Liga and Europe this season, having recently become the most prolific player in the history of Real Madrid.