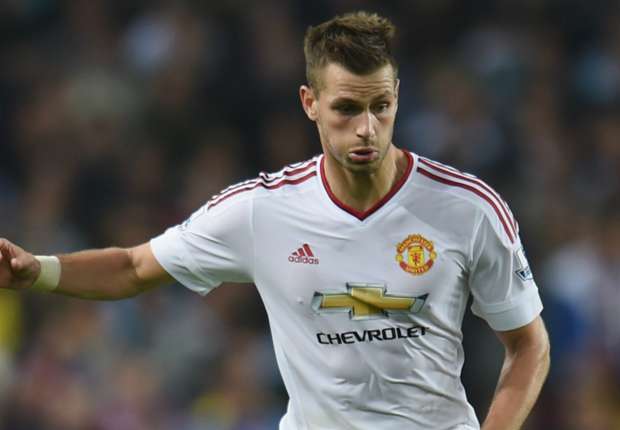 Louis Van Gaal's charges completed their third successive match without troubling the scorers as they drew with Crystal Palace, but the French midfielder is not concerned Morgan Schneiderlin is not worried about Manchester United's barren run in front of goal, and is confident the title hopefuls will start scoring.

United played out their third consecutive goalless draw in all competitions after firing another blank at Crystal Palace on Saturday.

It is the first time United have drawn 0-0 in three successive matches since 2005 but Schneiderlin is keeping the faith.

"We have the players to score goals and we will score goals. It's not a worry for me. We've had the chances and sometimes it's just a matter of taking the time to make a good choice.

"It will come if we keep believing. We will keep clean sheets, that's not a problem, and we will win games but we need to make sure it comes quickly."

But manager Louis van Gaal warned United can forget about winning the title if they keep dropping points against teams outside the top four.

"I am not happy because if you want to be the champions, you have to win these kinds of matches," Van Gaal added.

"Arsenal beat Swansea [City], for example. We lost against Swansea, even though we were the better team, but they have beaten them 3-0."