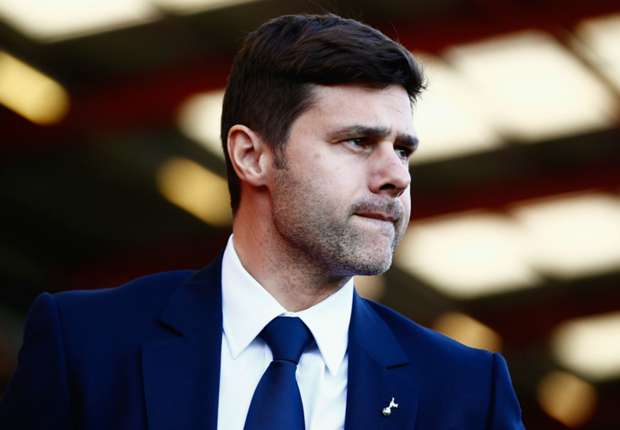 While the manager once held England's top-flight as an example of stability compared to Argentina, Spain and France, he admitted that the pressure results has ended that Mauricio Pochettino believes all Premier League managers fear the sack and said he has seen a trending change in job security following the influx of foreign owners.

Pochettino feels managers are under unprecedented pressure, with clubs increasingly unwilling to show patience to the men in charge.

Tottenham take on manager-less Aston Villa on Monday at White Hart Lane following the sacking of Tim Sherwood and the Argentine insists the Premier League's reputation for managerial stability no longer exists.

"In Europe, the pressure is always there," said Pochettino.

"When I was in Spain, Â­Argentina and France, we would say it was different, more stable in England because there were a lot of examples like Arsene Wenger or Sir Alex Ferguson.

"But now, after three years here, I can see how it has started to change. It is true there is more pressure on the manager and results are demanded quickly.

"Maybe before it was different but now it is like the style from Europe has arrived in England."

"Today there are a lot of owners who have arrived from Europe and it is a different mentality," he said.

"It is difficult to give time to develop projects in football. You buy the club and you want the title after three months."