Linda Adesuwa Osifo is an up-and-coming actress. She is the first daughter but second child of three children. The Edo State born beauty returned to the country to pursue her career in acting after over 15 years in Canada. She is a television host and has also participated in beauty pageants, but her strongest passion remains acting.

Linda was first runner-up Miss Nigeria Entertainment Canada 2011, and 2nd runner up Miss Africanada pageant 2011. She studied Psychology at York University in Toronto, Canada with Art as a minor. She is the T.V host of â€œMy Talk Showâ€, an Afropolitan entertainment talk show on TelAfric T.V. She also starred in a T.V soap opera called â€œFamily Secretsâ€ and was nominated as best actress in the African Entertainment Awards in Canada.

She is currently starring in the African adaptation of "Desperate Housewives" as Rhetta Moore who is Edie Britt in the original series. 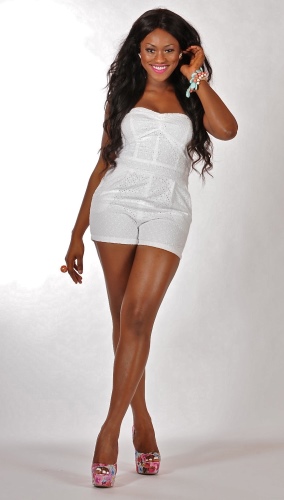 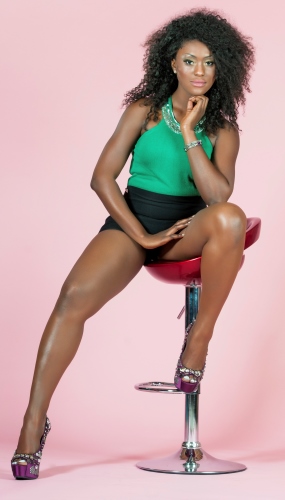 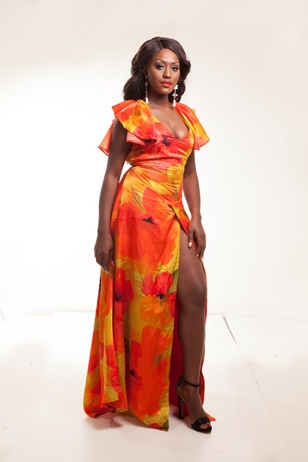 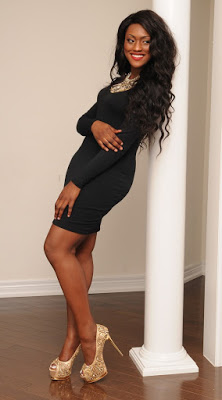