Mourinho explains why he dropped Hazard. 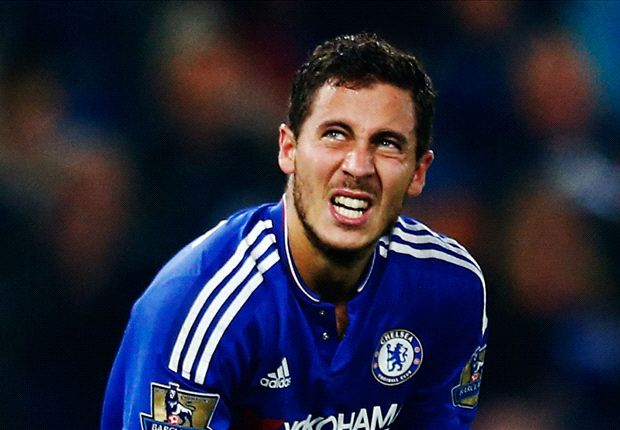 After a run of 47 starts in the Premier League, the Belgium international was surprisingly named as a substitute, while Diego Costa's strike and Alan Hutton's own goal sealed the victory for the champions at Stamford Bridge.


"I left Hazard out because we have been conceding too many goals. We needed more stability and effort to help make the team more solid,â€ said Mourinho

"It was a tactical decision I felt we had to make and I told the players that this was not the time to be selfish and think only of themselves and be selfish. This has to be a moment for the team and nothing else.


"I want them to look at the bigger picture to get the results we need back. Once we have done thast we can then go back to what we were before.

"When the confidence is a bit low as it has been the quality goes down also. This was not a brilliant performance today, but it was a solid one. We sought more stability and control and we got it."