'Mourinho was sending me a message' - Hazard

'Mourinho was sending me a message' - Hazard 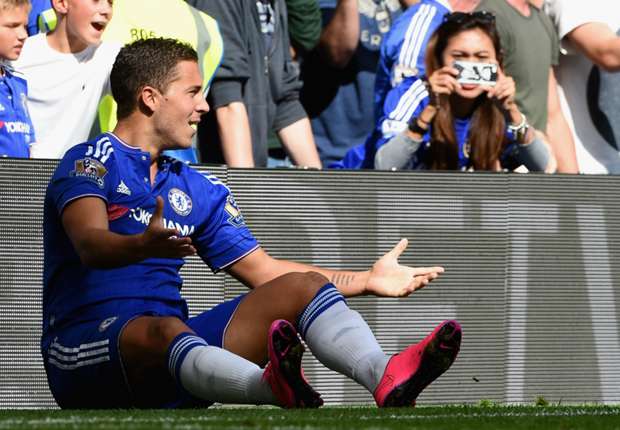 The Belgium international was one of the best performers in the Premier League last term and won a host of individual trophies as he helped Chelsea to the league title.

However, he has been unable to replicate that form in 2015-16 so far and has received his fair share of criticism in recent weeks.

Hazard recently acknowledged that he has been struggling this season and he now believes he is no longer an undisputed starter.

"It is true that I am no longer untouchable. You can be untouchable when you are playing well, but that has not been the case this season," the 24-year-old was quoted as saying by La Derniere Heure.

"I was even benched against Porto. I think the coach wanted to send out a message by dropping me.

"But we have a large squad at Chelsea and we will need everyone."

"Mourinho is the best coach in the world to deal with this kind of pressure."

Taylor Swift - All You Had to Do Was Stay

Taylor Swift - Out of the Woods