STURRIDGE CAN BE KEY TO CHAMPIONS LEAGUE PUSH - RODGERS 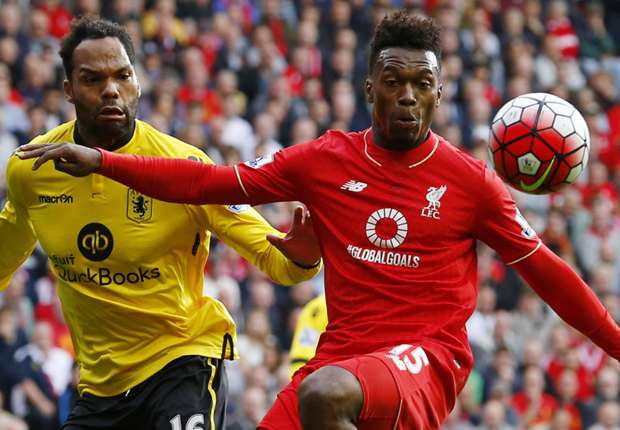 The forward's injury may have cost Liverpool a
place in the Europe's premier competition last
season and his manager hopes he can be key.


Liverpool manager Brendan Rodgers believes
Daniel Sturridge can "make the difference" for
his team as they bid to return to the Champions
League.

Sturridge struck a brace in Liverpool's 3-2 win
over Aston Villa on Saturday in what was just
his second outing of the season.

Rodgers hopes the injury-prone forward can
stay fit and be decisive for his team, who sit
ninth in the Premier League.

"We havenâ€™t scored three goals since he last
started a game [against Tottenham in
February].

"He gives you a big opportunity to win games
and compete at the top end of the table. He is a
fantastic talent and now the job is hopefully he
can stay fit."

Sturridge hardly featured last season due to
various injuries, and his absence was felt
keenly by Rodgers' side.

Liverpool finished sixth and Rodgers believes
the England striker's absence may have cost
his team a Champions League place.
"Yes, because he is in that elite band of player
that weâ€™ve seen here," he added.

"We've seen here the brand of football we can
create when we have that talent available.

"He played a massive part in that, so if he stays
fit and others come into the reckoning we can
piece together an exciting team again.


"Those players make the difference."