ONLY AGUERO BETTER THAN STURRIDGE - CARRAGHER 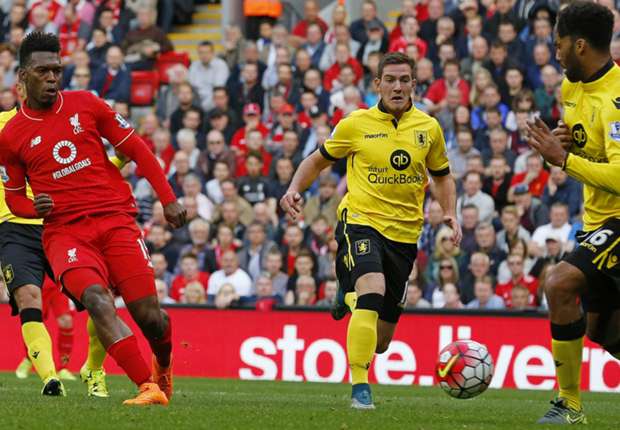 The former defender has pointed to the striker's
coolness in front of goal following his two-goal
display on Saturday.

Sturridge recently made his comeback after a
lengthy spell on the sidelines due to injury and
netted twice at the weekend to help Liverpool to
victory over Aston Villa.

Carragher is impressed with the 26-year-old's
finishing and sees only one better attacker in
the league.

"If Sturridge is at his best, if he can stay fit, like
the Sturridge we saw when Liverpool almost
won the league, if you look around the top
teams, there's only Aguero you'd have before
him," Carragher told Sky Sports.

"That coolness, if Liverpool can get him firing
then there's only really Aguero who's a better
striker than him."

The 37-year-old was equally full of praise for
summer signing Danny Ings and suggested
Christian Benteke could face a tough task to
return to the starting XI once he shakes off his
injury problems.

"Sturridge is finishing and deserves the
accolades, but a lot of it is coming from Danny
Ings. He's pressing people, running in behind
them and making the game quicker.

"If Ings keeps playing like that it'll be difficult for
Benteke to get back into the team when he
comes back."