Rooney to play for Everton again... in Duncan Ferguson testimonal!

Rooney to play for Everton again... in Duncan Ferguson testimonal! 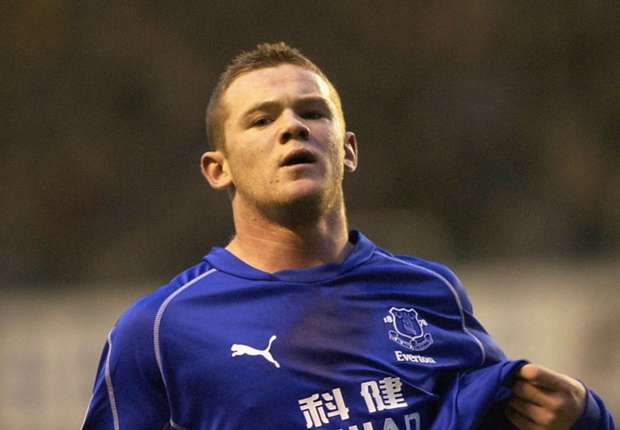 Almost 11 years since his departure from Goodison
Park, the Manchester United and England captain
will once again pull on a Toffees shirt to celebrate
one of his heroes

Manchester United captain Wayne Rooney will once again
pull on an Everton shirt after agreeing to play in Duncan
Ferguson's testimonial in August.

Everton fan Rooney came through the youth ranks at
Goodison Park and played alongside fellow striker Ferguson
after breaking into the first team as a 16-year-old.

The now-England skipper departed for United in August
2004 but he will feature for the Toffees against Villarreal on
August 2 to honour a player whom he describes as a "hero".

"As a young lad growing up in Croxteth, Duncan Ferguson
was a hero of mine. As a young player at the club, he was
an inspiration and, when I broke into the first team, he
helped and looked after me," Rooney told Everton's official
website.

"I cannot think of a better way to thank Dunc for all he did
for me than turning out in his fully deserved testimonial
match. Had he not asked me to play, I would have gone and
supported him on the day as I am sure most other
Evertonians will."

Ferguson is a cult figure at Everton, having scored 72 goals
in 191 appearances across two spells at the club, and the
Scot spoke of his appreciation that Rooney has agreed to
feature in the match.

"I'm absolutely delighted that the wee man has agreed to
play in the game," Ferguson enthused. "Everybody knows
that we go way back. I knew him as a kid, he's a top man
and I'm proud as his friend that he's fulfilled the potential
we always knew was there.

"Wayne's a world-class player and I'm genuinely thrilled that
he will play on the day."