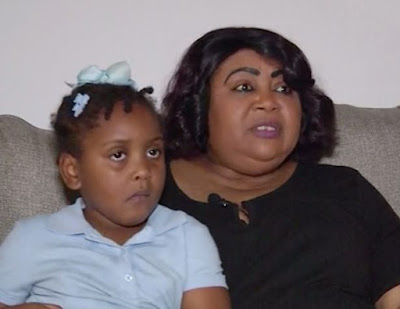 A six-year-old girl was arrested and had her fingerprints and mugshot taken after she kicked a school worker, her grandmother claims.

Little Kaia Rolle, who suffers from mood swings because of her sleep apnoea, reportedly threw a tantrum at Lucious and Emma Nixon Academy school in Florida, USA, on Thursday.

As a member of staff tried to restrain Kaia, she is said to have lashed out with her feet.

Her distraught nan Meralyn Kirklan claims the youngster was arrested by the school resource officer and brought to a juvenile assessment centre on a battery charge.


Officers, who had already contacted her grandmother, then took her fingerprints and mugshot before letting her go, Click Orlando reports.

But furious Meralyn believes the treatment of her granddaughter was far too harsh.

"They told us we had to wait a few minutes because Kaia was being fingerprinted, and when she said ‘fingerprinted’ it hit me like a tonne of bricks.

“No six-year-old child should be able to tell somebody that they had handcuffs on them and they were riding in the back of a police car and taken to a juvenile centre to be fingerprinted and (have a) mug shot.”

Speaking to News 6 in Orlando, little Kaia said she missed her nan during the ordeal.

She told the channel: "I felt sad that my grandma was sad, and I really missed her." 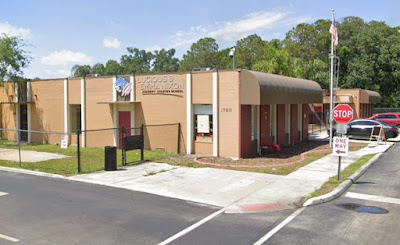