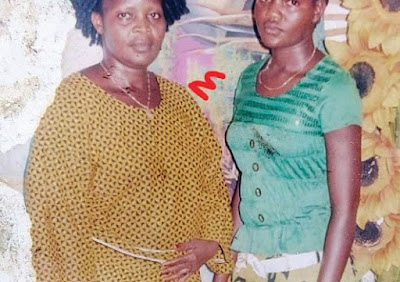 Four persons have been reportedly arrested over the murder of a woman, her daughter and her grandson.

They were killed last week Thursday at their residence at Iguadolor community in Ovia North East Local Government Area of Edo State.

A two-year-old daughter of the late Blessing identified as Gift Efe was spared as he was seen in the apartment where the three mutilated bodies of the victims were discovered.


Among those arrested is Pa Iguma Amasowomwan, the Deputy Odionwere Assistant village head of the community.

Sources in the community said Pa Iguma was picked up by operatives of Ogida Divisional Headquarters following allegations of complicity leveled against him by the deceased’s family.

He was interrogated at the anti-cult unit of police headquarters in Benin City, the state capital.

Eldest son of Odionwere of Iguadolor Community, Mr Enaruna Omorogbe said the victims were the wife and children of his late brother.

He said the Okaighele (youth leader) of Iguadolor Community, one Perrick Egbon, recently threatened to eliminate his late brother’s wife for having the guts to report him to some elders in the community for demolishing her uncompleted building with a bulldozer.

Egbon who denied the allegations appealed to the police and relevant authorities to unravel the killers and prosecute them.

He said he travelled out of town and did not even know the victims.

“All they are saying are allegations. It is not true that I killed those people.

“The world will soon know the truth about the incident and I call on the police to investigate the matter.”