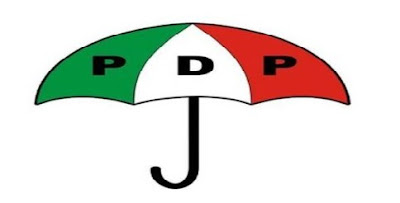 Peoples Democratic Party (PDP) chiefs are to raise a search panel for a credible presidential candidate, a source said yesterday.

A senior party official, who pleaded not to be named, said the party had decided to scout for a “sellable” candidate who can match President Muhammadu Buhari, who is believed to be interested in a second term.

“We have made mistakes in the past. We violated zoning and we paid dearly for it. We are considering going for a presidential candidate, who will withstand the predictable propaganda of the ruling All Progressives Congress (APC)-led government. We want to get it right. If we want to win, we must get a better candidate; a candidate that is better than what the APC will offer because Nigerians will compare and contrast,” the source said.


According to the source, who pleaded not to be named, the party may be looking beyond the array of likely presidential aspirants who have started consultations and mobilisation of supporters, ahead of next year’s primary, The Nation reports.