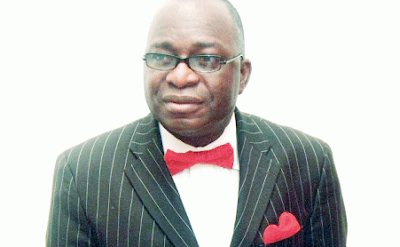 A former senator, Ayodele Arise, has been released by kidnappers. News of his release filtered into his home town, Oye Ekiti, in Ekiti State in the early hours of Friday, but there was no official word from the family on his release.

Premium Times gathered that the former senator’s release was secured by family members and a few close friends. His driver, who was kidnapped along with the politician, was also freed.

“Arise’s release from the hands of his captors was handled by some members of his family and a few dependable friends,” a source close to the family said. “It was not very open, even the party, APC, was not involved.”