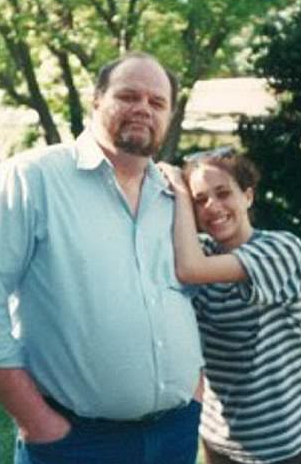 The man who will become Prince Harry's father-in-law lives a secluded life in a little yellow house perched high on a 120-foot cliff overlooking the Pacific Ocean, DailyMailTV reveals.

Thomas Markle, 73, is seen in exclusive DailyMailTV pictures at his home in Rosarito,Mexico just south of the border with the U.S., where he lives in a peaceful retirement.

And according to residents, Markle enjoys spending time relaxing at home, shops at Walmart, and tells friends: 'Have you heard of Meghan Markle? I am her dad.'

It is a lifestyle far removed from the family into which his daughter is marrying.

His red-tiled home sits on a cobblestone street, with plywood covering the windows that face inland.

But on the other side, he enjoys sweeping views of pelicans flying low over the Pacific and curlews and other wading birds strutting on the shore.

The outline of the Coronado Islands, eight miles out to sea, can be seen in the distance.

Thomas's family recently confirmed that he will be attending his daughter's wedding to Prince Harry.

When approached by DailyMailTV he said: 'I can't speak out of respect for my family. I just can't.'

Directly below his house is a long sandy beach which is almost always deserted. He has no steps down but can drive the quarter mile to the shore instead.

When he does leave home he walks with a noticeable limp.

The Markle family says it stems from a leg injury two years ago, but will not stop him from walking his younger daughter down the aisle of St George's Chapel in Windsor next spring.

Markle's life in Rosarito could hardly be more different from the world his daughter has entered by becoming engaged to Prince Harry, fifth in line to the British throne.

In Rosarito, his neighbors are a mix of locals and Americans and many of the apartments in the complex are let to vacationers. 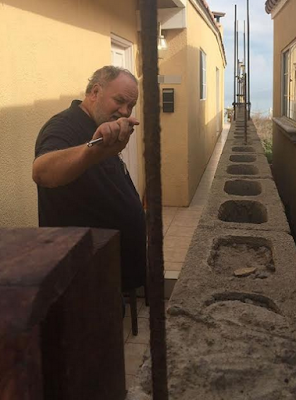 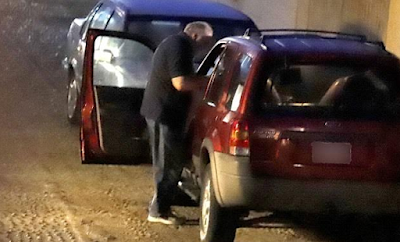