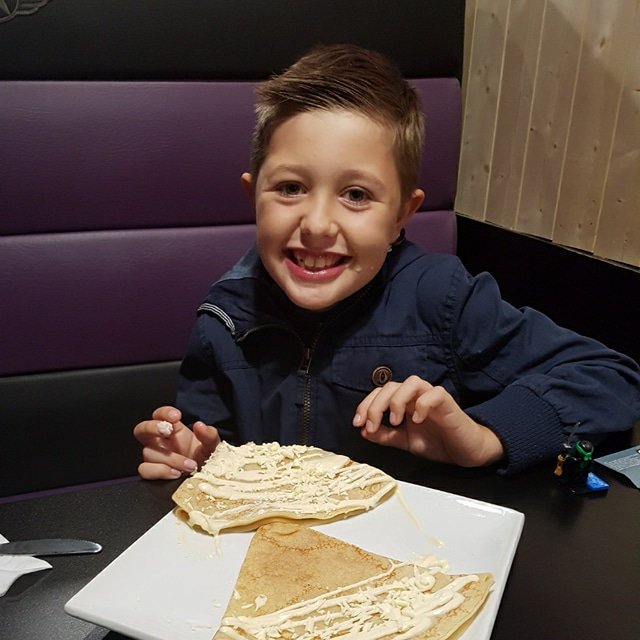 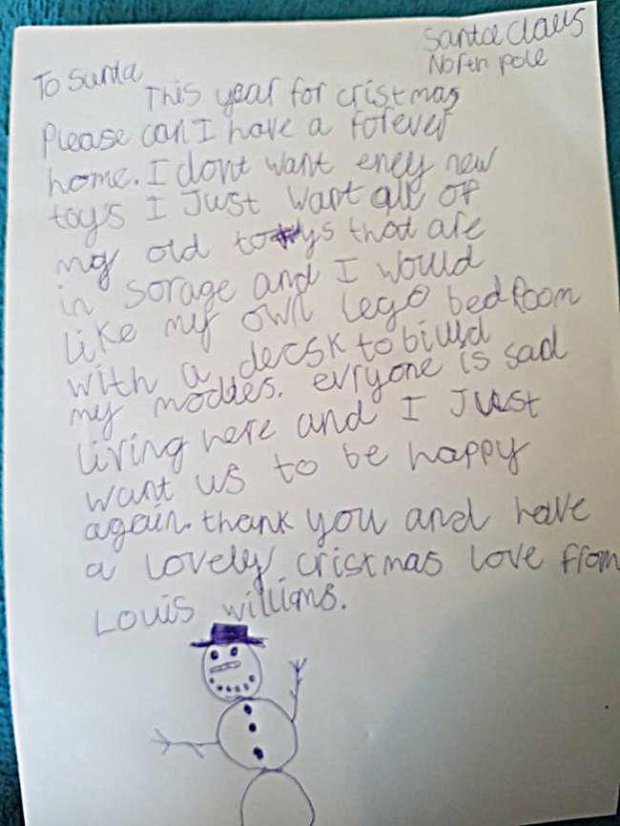 A nine-year-old boy has written to Father Christmas asking for just one thing – a home for his family. Louis Williams said he wanted his own ‘forever home’ where he can play with his Lego.

His mum Nicola Williams said she was ‘heartbroken’ by the handwritten note. Her, Louis and her two other children have been living in temporary accommodation since March.

They were made homeless after Nicola struggled to keep up rent payments – despite working two jobs as as a trainee teacher and running her own children’s party business.

Louis has had 14 different homes during his life – including two different council properties since becoming homeless.

The family’s current living room in their two-bedroom maisonette in Dartford, Kent, does not even have enough room to put a Christmas tree up, Nicola said.

Nicola, 31, said she has hit constant brick walls with her local council and is constantly let down meaning the family have had to keep moving.

‘I felt gutted reading his letter. It’s not right that all he’s asking for is a home for himself. Nobody asked him to write that, it’s just all he wants,’ she said.

‘He has never had a somewhere he can really call home. I feel like I’ve let him down. ‘Seeing what all the other children are asking for, this breaks my heart.

‘I do my best as a mother, but this was gutting.’

Nicola is on a waiting list for permanent housing with Dartford Council.

‘I know there are people who will be more vulnerable than us, but it’s just not right that in this day and age a child should only be asking for a home this Christmas,’ she said.

‘It winds me up because I work two jobs, I work really hard but just can’t afford the rent down here.’

Louis wrote to Santa at the North Pole after becoming so stressed by the damp conditions in their current house that he collapsed at school.

According to homeless charity Shelter, there are over 125,000 homeless children living in Britain today. 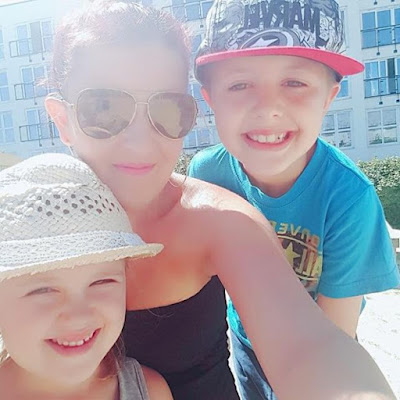 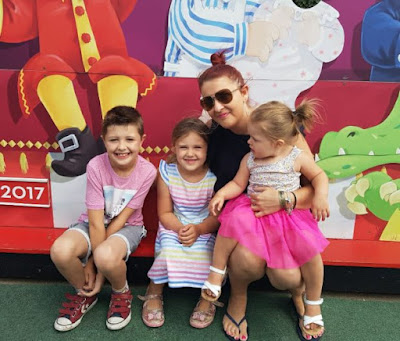