Troops of the Nigerian Army have arrested a Boko Haram commander and rescued 212 persons held hostage by the terrorists in Borno State.

Director of Army Public Relations, Brigadier General Sani Usman, this in a statement signed by him on Tuesday.

He said the feat was made during a clearance operation by troops of 3 Battalion, 22 Brigade Nigerian Army, in collaboration with 22 Mobile Strike Team and some civilian JTF attached to Operation Lafiya Dole.

The Boko Haram leader arrested by the troops, after a serious exchange of gunfire, was identified as the “Ameer” of Chawa, Amman Judee.


According to the statement, the terrorists had dashed into the adjoining Amchada forest on sighting the approaching troops from their observation post at Sanga before they were killed. 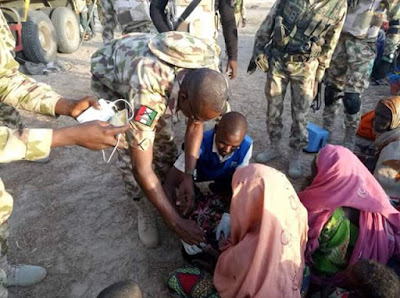 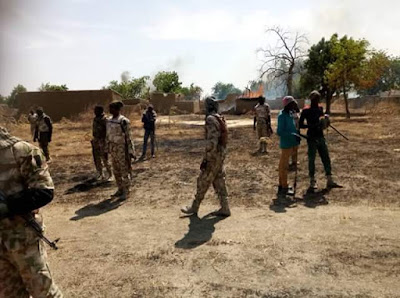 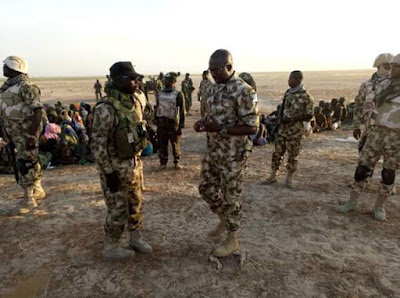 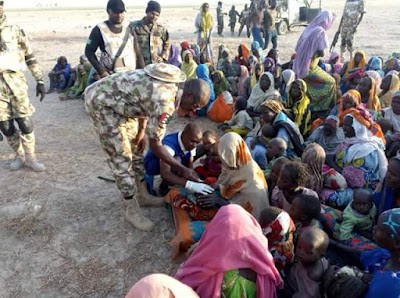 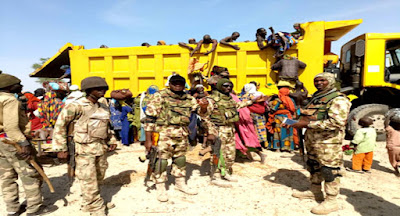