Missau Files Subpoena For IGP To Appear In Court

Missau Files Subpoena For IGP To Appear In Court 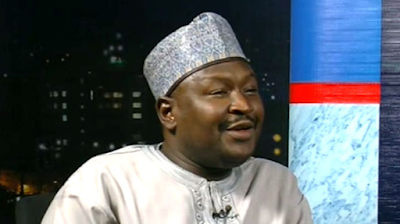 The lawmaker representing Bauchi Central senatorial district, Senator Isah Missau has filed a subpoena to compel the Inspector General of Police, Mr Ibrahim Idris to appear in court to testify on his behalf and also produce documents that will aid his defence.

Counsel to Missau Mr Joshua Musa argued that a defendant is entitled to every document and persons and materials needed to defend himself.

He also argued that the IGP is not listed as a defendant or prosecutor in the case and as such, there is no reason why he should not be invited.


The new counsel to the Federal Government in the case Mr Alex Iziyon who said he had gotten a fiat from the Attorney – General to prosecute on behalf of the government filed an application challenging the subpoena.

The trial judge justice Ishaq Bello who is also the chief justice of the FCT judiciary adjourned the  matter to December 4 for argument in the subpoena.

The lawmaker is facing trial for allegedly bearing false witness against the Inspector General of Police.