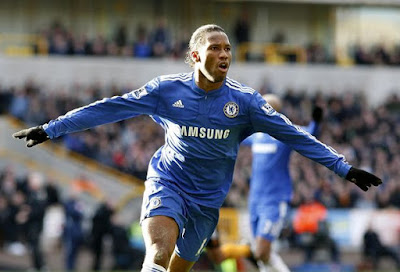 Chelsea legend Didier Drogba has announced that he is retiring from playing football. The 39-year-old, who is playing for Phoenix Rising in America's USL where he also owns a stake in the club, has revealed that he is to hang up his boots at the end of the current campaign.

Drogba made 381 appearances for Chelsea across two spells, scoring 164 times in the process. He won four Premier League titles at Stamford Bridge, as well as four FA Cups, three League Cups and one Champions League.

Speaking to RMC Sport, Drogba said: "Ah, do you want a scoop? I think next year will be my last season.

At some point you have to stop. I need to have time for my other projects." He added: "It's good to play, but at 39, it holds me back a bit."