Photos: Mum-Of-Four Who Wanted One Last Child Gets 3 Instead

Photos: Mum-Of-Four Who Wanted One Last Child Gets 3 Instead 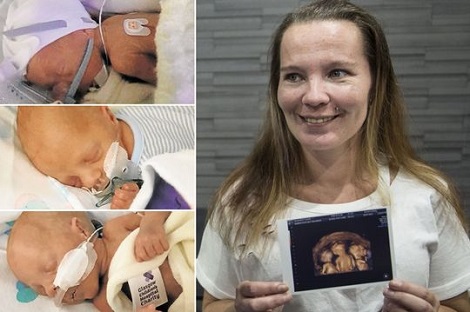 A mum who is just 5ft 1ins tall has described her joy after defying odds of 160,000 to one to give birth to identical triplets, who were born 10 weeks early.

Mary McCandlish said medics were in tears as babies Thai, Tyler and Tomas were delivered at Queen Elizabeth University Hospital in Glasgow.

Mary, 34, already has four children, and decided she wanted "one last baby". The mum, from Barrhead, East Renfrewshire, gave birth to her three new additions by Caesarean section two weeks ago.

"I just wanted one more baby but didn't bank on three," said Mary. "The delivery was the most amazing moment of my life. The operating theatre was crammed with doctors.


"I guess they don't often get the chance to witness the arrival of three identical babies.

"As they lifted each baby out of my womb I felt lighter each time. They all started crying immediately and I knew they had arrived safely.

"The pregnancy had not been easy. I am only 5ft 1in and carrying triplets was not easy. But I was monitored every step of the way."

The baby boys had to be delivered 10 weeks early as doctors feared they would not continue to thrive in the womb much longer. 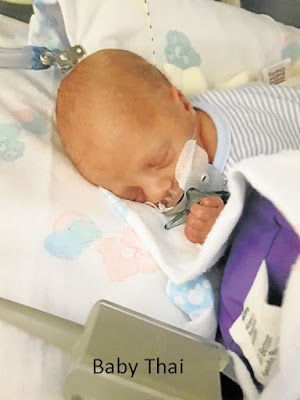 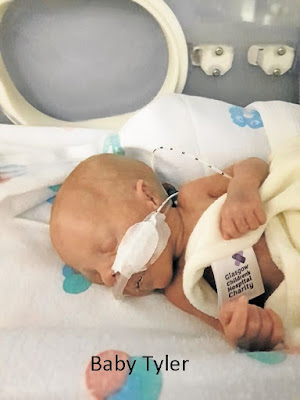 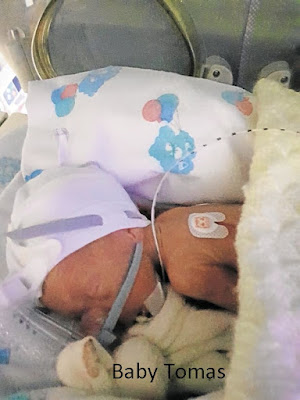