Oh Well! Mother Of 9 Ditches Husband & Children To Be With GAMBIAN Man She Met On Facebook

Oh Well! Mother Of 9 Ditches Husband & Children To Be With GAMBIAN Man She Met On Facebook 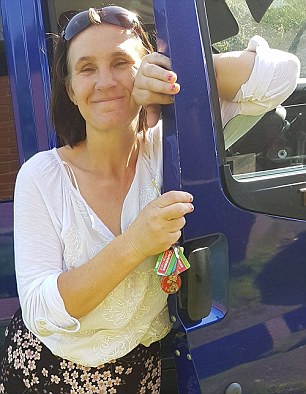 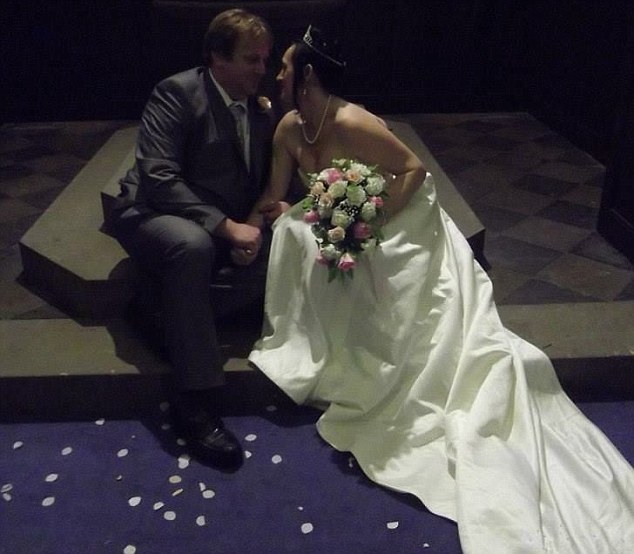 A husband has spoken of his heartache of finding out his partner of 23 years has run away with an African toyboy she met on Facebook.

Andy, from East Boldon in South Tyneside, is convinced his wife's lover brainwashed her, saying it was like an alien had possessed her body.

After getting tattoos, booking sunbeds and giving herself a makeover, she flew to Gambia last month - her first ever trip out of the UK - abandoning her nine children and starting a new life with Mamadou.


Devestated Andy told The Sun: 'The person she has become is horrible. She was a loving, caring mum. Now it's like an alien has possessed her body.

'He has brainwashed her. It's one big fantasy for her and she is following it through step by step.'

The couple have six children together and Andy has raised three children Heidi had from a previous marriage as his own.

They were left in the North East while their mother started life with her new partner.

She told the paper her new squeeze was not after her to get a British passport, and insisted he was a nice man.

Heidi said: 'I've met a young gentleman but it's not an affair. The marriage had problems. We drifted apart. Can a woman not have a new relationship?'

Andy and his wife had been together 18 years when they eventually decided to tie the knot five years ago.

Now, the Navy veteran is convinced their marriage is over having noticed a change in Heidi in March after 'Asian and African men' started adding her on social media sites.

'She was wearing more make up and dresses which she'd never done before. It just wasn't her,' he told The Sun.

'She was going out all the time with friends and was always on her phone.

'A caring mum wouldn't go off gallivanting around Africa with her new boyfriend.'

Heidi said she saw her future with Mamadou and her children, despite being almost 3,000 miles away from them.

She claims to be talking to them via video chat every day and insisted she was missing them.

Andy and Heidi met in the 1990s, and although he described their relationship as 'rock solid', he said this was a betrayal too big for them to recover from.