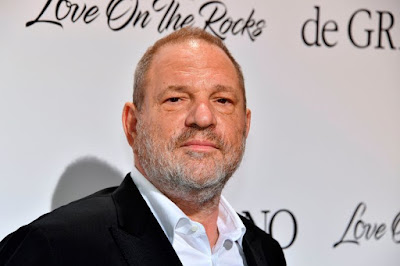 The disgraced movie mogul, who was founder and former co-chairman, wants access to his emails and other company records that could help defend himself against sexual assault allegations, and also help defend the company against potential liability.

In the lawsuit filed in Delaware's Court of Chancery, Weinstein said he needed the information to prevent the company, in which he and his brother remain the largest investors, from being harmed by unjustified legal settlements.

Representatives for Weinstein and The Weinstein Co did not immediately respond to requests for comment.