Boko Haram: Shekau’s Wife May Have Been Killed In Air Strike - Official

Boko Haram: Shekau’s Wife May Have Been Killed In Air Strike - Official 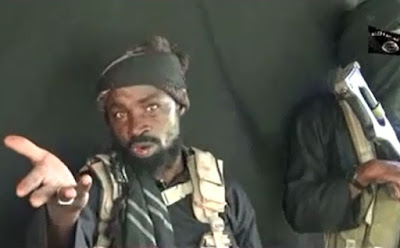 The wife of the Boko Haram leader, Abubakar Shekau, may have been killed in air raids carried out by the Nigerian Air Force, NAF, an official has said.

The NAF spokesperson, Olatokunbo Adesanya, said in a statement on Wednesday that “Human Intelligence indicates that the wife of the leader of the Boko Haram Terrorists (BHT) Organization, Mallama Fitdasi, appeared to have been killed in recent successful airstrikes on Durwawa settlement on the outskirts of Urga, near Konduga.”

According to the air commodore, “Mallama Fitdasi was reported to have been representing her husband in a coordinating meeting with other terrorists at the location of the airstrikes.”