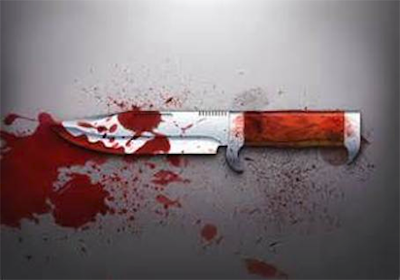 An Ebute Meta Chief Magistrates’ Court in Lagos has ordered the remand of two men; Nduka Okafor and James Aikhionbare in prison custody for allegedly stabbing a woman to death.

The Magistrate, Mrs A.S. Okubule, ordered the remand of Okafor, 62, and Aikhionbare, 38, who were brought before her court on a two-count charge of conspiracy and murder.

Okubule said that the accused should be remanded at the Ikoyi Prisons, pending an advice from the Lagos State Director of Public Prosecutions.


Osuyi told the court that the accused conspired to stab one Mrs Mabel Okafor to death at her residence. He said the offences contravened Sections 223 and 233 of the Criminal Law of Lagos State, 2015. Okubule adjourned the case to Nov. 20.