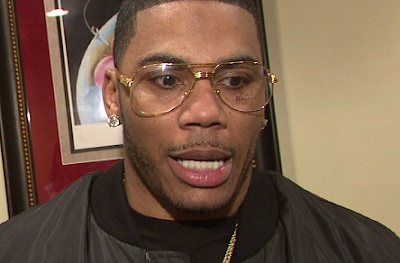 Rapper Nelly has been arrested after a woman accused him of raping her on his tour bus following a concert near Seattle.

Police in Auburn said they arrested the artist after a woman called emergency services at 03:48 (07:48 GMT) to report a sex assault.


In a statement his lawyer described the allegation as "completely fabricated".

"Our initial investigation clearly establishes this allegation is devoid of credibility and is motivated by greed and vindictiveness," Scott Rosenblum said in a statement.

Nelly is best known for his US number one hits "Hot in herre" and "Dilemma", but has not released new music for a number of years.