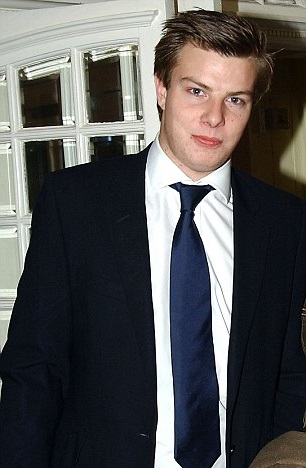 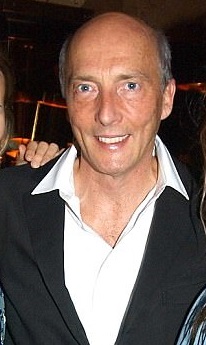 The retail tycoon behind one of Britain's wealthiest fashion empires is overcome with grief after his son was killed in a car crash.

George Simon died when his Porsche 911 Turbo ploughed into a tree in North Marden, near Chichester in West Sussex, on Saturday, but the news just only broke now.

The 32-year-old's father Peter Simon, the founder of Monsoon and Accessorize, is said to have been left 'devastated'.

Peter Simon started out selling coats on Portobello Road before going on to become on the country's most successful fashion magnates with an estimated worth of some £600 million.


His son was a businessman in his own right and worked as a successful property developer.

Mr Simon, who lived in London, is understood to have been in the car on his own at the time of the tragedy.

A source told The Sun: 'George wasn't a playboy, he hardly ever drank, didn't take drugs and was an experienced driver.

'It just seems he lost control of the wheel. He was developing a successful business career in his own right.'

A Sussex Police spokesman said the Porsche left the road and collided with a tree on Saturday afternoon.

The Kent, Surrey and Sussex air ambulance raced to the scene of the crash along the country road but Mr Simon was declared dead at the scene.