Ex-Employee Suing Facebook, Claims They Mocked Him Being Old 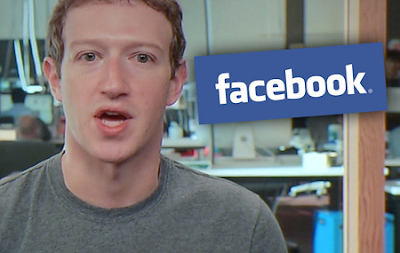 Facebook created a workplace where employees openly mocked a guy for being as ancient as - wait for it - 50 years old ... at least according to the ex-worker who's suing.

Gary Glouner says he worked under the Facebook umbrella for 2 years, and during that time was the butt of many ageist jokes. According to the docs,  the age cracks included:

Glouner says Mark Zuckerberg himself made public comments in 2007 where he said, "Young people are just smarter." He adds ... the ageism was institutional because during an HR presentation they displayed a chart highlighting the low energy of employees in their 50s.


Worst of all, he says his co-workers in their 20s and 30s always got cake and group celebrations, while he got bupkis. Glouner also claims his boss told him they didn't want to embarrass him by highlighting his advanced age.