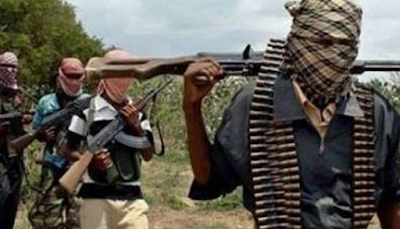 A Chinese expatriate, his driver and a policeman have been killed by suspected kidnappers along Ajaokuta-Lokoja Road in Kogi State.

Another policeman and a civilian reportedly sustained injuries during an attempt by the kidnappers to abduct the Chinese.

Punch Metro gathered that the expatriate and other victims, who had yet to be identified, were on the road on Saturday when they were waylaid by the gunmen.

The policemen were said to have resisted the attempt to kidnap the Chinese, which led to a shootout.


A source said, “The Chinese expatriate, alongside his driver, was killed in the crossfire between the policemen and the kidnappers.

“One of the policemen lost his life, while another policeman was seriously injured in the gun duel.”

He said the command had commenced investigation, adding that the perpetrators would be fished out.