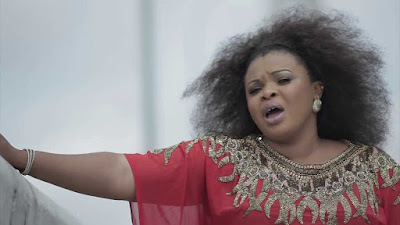 In a chat with SUnday Punch Nollywood Actress Dayo Amusa has revealed there must always be critics in your life, hence you aren;t relevant and most critics even wish they were you. She also spoke about marriage saying, is it mandatory for everyone to be married?

“You need to understand that people don’t talk about someone that is not known. When people talk about you, it means you are in the spotlight where everybody can see you. Some of the people who say hurtful things about you even want to be like you. Some of them are just craving for attention and that is why they say nasty things hoping to be noticed. But I have been in this industry for a while and I’m used to all their tricks. I don’t even pay attention to whatever is being said about me in the grapevine. If you criticise me constructively, I will listen to you, and learn if it’s beneficial. Otherwise, I keep my eyes on the prize and I keep winning,” she said.


Also sharing her thoughts about marriage, Amusa said, “I made a post on social media sometime ago asking if it’s compulsory for everybody to get married. I asked that question because the society makes it seem like something is wrong with you if you are not married at a certain age. Meanwhile, I think personal happiness is the most important thing.”