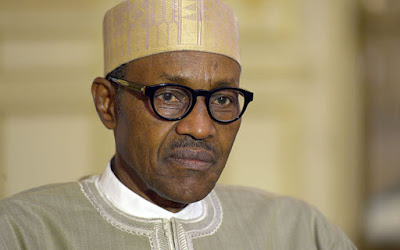 President Muhammadu Buhari has denied reports that he snubbed Governor Abdullahi Ganduje, saying he maintains a good relationship with the Kano State governor.

“The report is perhaps the antics of mischief makers, who wish to score cheap political points against the Kano State governor,” the president said through his media aide, Femi Adesina.

Mr. Adesina said some media outlets had incorrectly reported that his principal ignored Mr. Ganduje in Daura during Sallah holidays. He said Mr. Ganduje’s visit to Daura, which is the president’s home town in Katsina State, was primarily billed as a condolence visit to the town’s emir, Umar Faruk, who had recently lost his younger brother, Barde n’Daura.

“The governor then used the opportunity to be part of the Eid-el-Kabir celebration,” Mr. Adesina said.