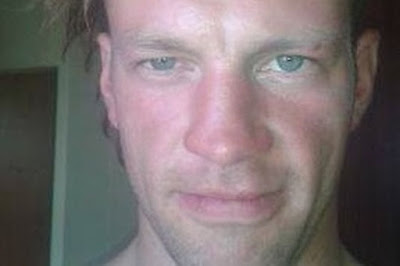 A man who set his dog on a two Muslims shouting 'they kill people' has been jailed for two-and-a-half years.

Jakub Wendland used his cross-breed bull terrier dog to target a man coming out of a mosque and a short time later set it on a woman: "Go on, bite her. They kill people, bite her!"

The 32-year-old, a driver living in Rochdale, then spat in the faces of two police officers as they arrested him following the attacks in Manchester.

The incident came a month after the terror bombing at Manchester Arena during a time police reported a large spike in anti-Muslim hate crime. 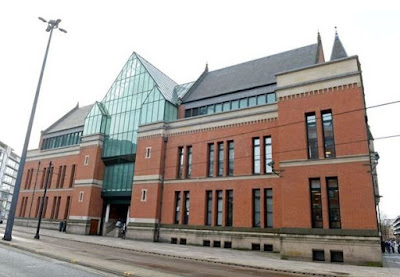