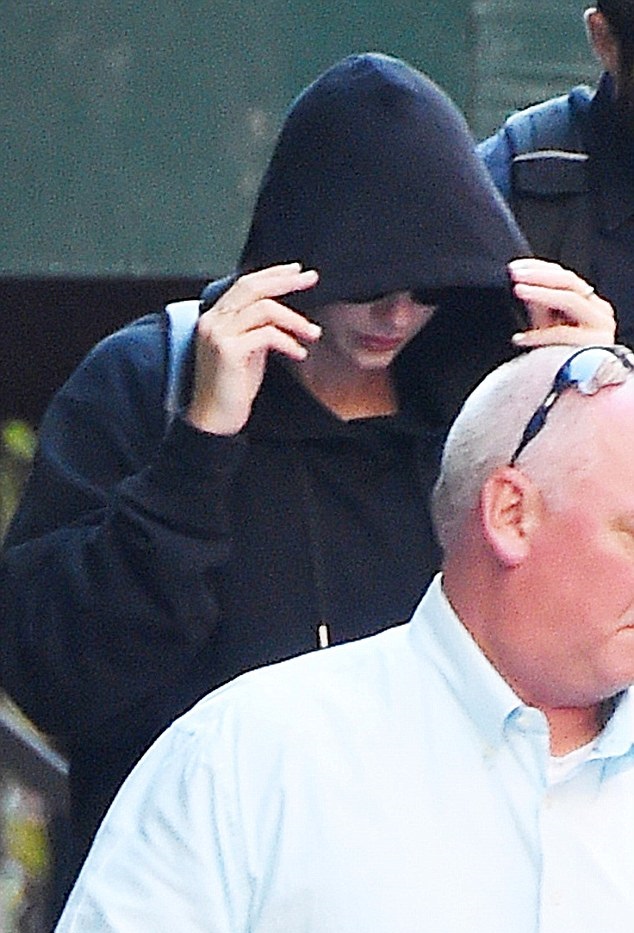 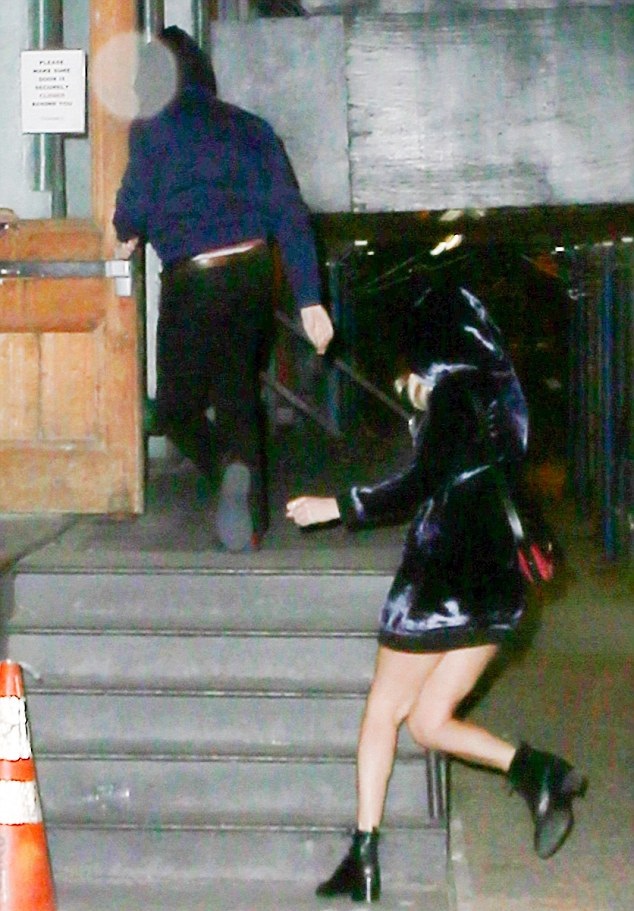 She's made a fortune from using her turbulent love life as inspiration for her chart-topping tracks. But despite having reportedly inspired her flirty new hit Ready For It, it seems Taylor Swift is determined to keep her blossoming romance with Joe Alwyn under wraps.

The pair darted past photographers over the weekend as they returned to Taylor's apartment after a night out at a friend's party.

Taylor, who flashed her toned legs in a mini skirt and boots, followed in the wake of British actor Joe.


The pair both covered their heads with hoods as they raced indoors.

In a complete change from her previous relationships - which she has plastered over social media - Taylor has deliberately attempted to keep her romance with Joe out of the spotlight.

But that doesn't mean Joe hasn't been an inspiration - with fans speculating that he is the boy she sings about on her new track.

Her lyrics include: 'Knew he was a killer, first time that I saw him, wonder how many girls he had left haunted.'

She goes on: 'Some boys are tryin' too hard. He don't try at all though. Younger than my exes but he act like such a man so I see nothing better, I keep him forever.'

Indeed Joe, 26, is younger than previous loves Tom, 36, and Calvin, 33, and made his movie debut as a solider in the 2016 film Billy Lynn's Long Halftime Walk.

Taylor has been quietly dating Joe since last year, choosing to keep their romance away from the limelight, which means if Ready For It? was penned about Joe, it's the first time she's publicly acknowledged the relationship. 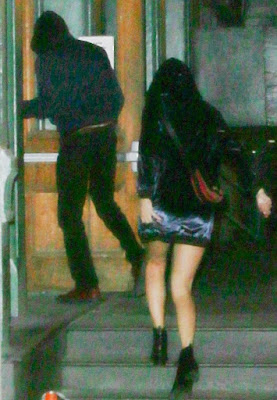