World Champion Body Builder Killed In Car Crash With Others

World Champion Body Builder Killed In Car Crash With Others 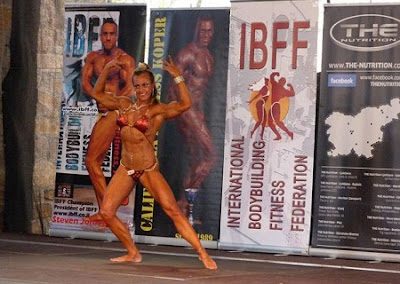 A world champion body builder has been killed along with four other competitors when their car was involved in a catastrophic crash .

Three-time world champion Alejandra Rubio was behind the wheel of the car and among the victims.

A dramatic video of the aftermath of the incident has shown the car alight, near the village of Pinto in northern Argentina, after it collided with a a lorry,

Rubio was in the car along with another four bodybuilders - Elias Torres, Guadalupe David, Emanuel Villalba and Daniel Motivero - who were travelling to compete in a tournament in Santiago del Estero, in north-central Argentina.


The lorry driver and his co-driver suffered serious burns and were taken to a hospital in nearby Anatuza. 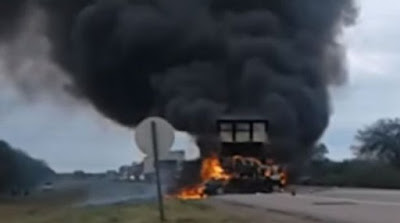 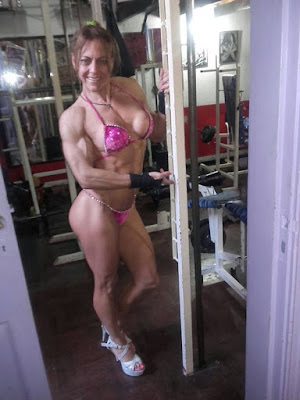