Divorce: Mel B Puffs On A Cigarette Outside Court

Divorce: Mel B Puffs On A Cigarette Outside Court 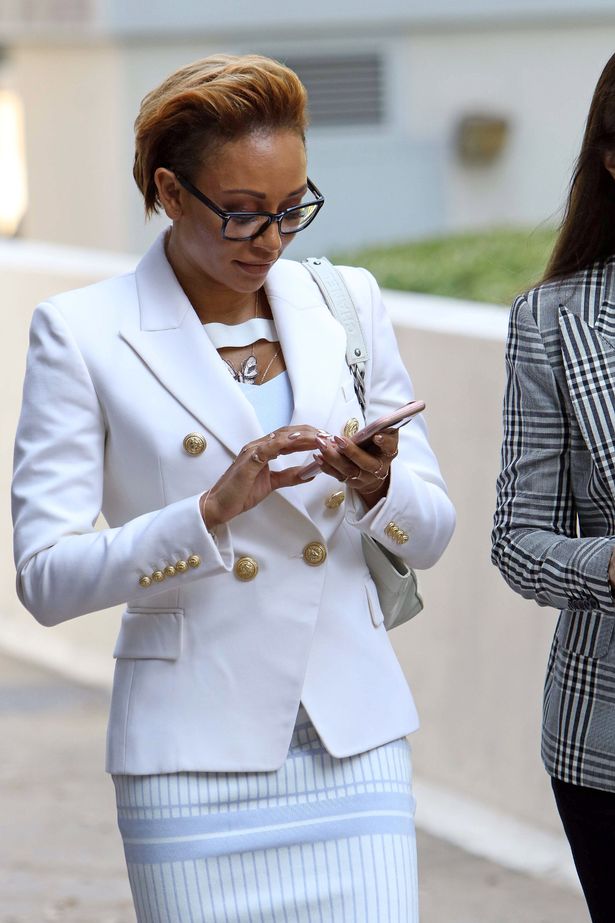 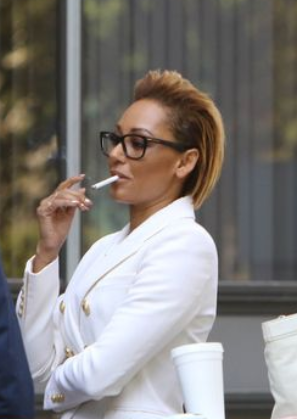 Mel B showed the strain of her bitter divorce battle as she puffed away on a cigarette outside court on Friday.

The Spice Girl arrived at Van Nuys court in Los Angeles where she faced her ex-nanny Lorraine Gilles.

Mel, 42, wore a white patterned dress and cream blazer which she paired with white stilettos and her hair slicked back.

She was seen smoking a cigarette and anxiously checking her phone during a court recess on Friday.


Lawyers for the star and the 25-year-old German clashed over the singer's attempt to renew a temporary restraining order against Gilles.

Mel claims her ex-employee has been harassing her and 'conspiring' with ex-husband Stephen Belafonte to release sex tapes.

A sex tape allegedly showing Belafonte having sex with another woman will be used as evidence in their ongoing divorce proceedings.

Mel is alleged to be behind the camera and recording her then husband getting down and dirty with another woman in the explosive home video.

The sex tape is exhibit 174 of around 2,100 items being submitted to the court by Belafonte, according to documents obtained by The Sun.

The identity of the second woman in the tape has not been revealed but the former couple have both admitted to taking part in threesomes in the past.