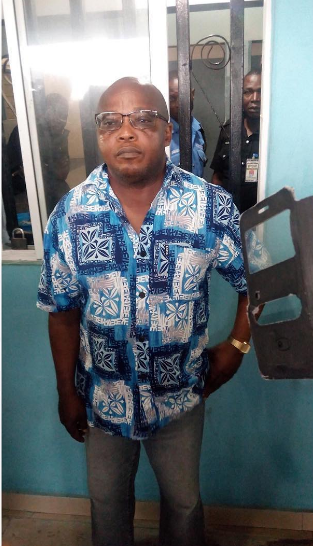 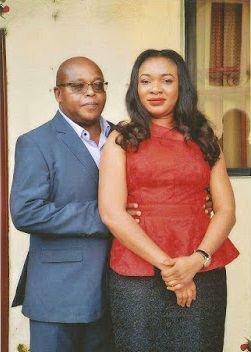 Stephen Ogho-Oghene Akpata, 40, has been arrested by the Bayelsa police command for allegedly stabbing his wife to death, after he suspected she was cheating.

He confessed that he murdered his wife, Oyinye Faustina Eze,  33, after they had sex at their residence along the Kpansia area of Yenagoa.

The deceased was a staff of Glaobacom.

According to the suspect, he became angered after he saw a text message on her phone indicating she was having an extramarital affair. He confronted her and argument ensured, then he stabbed her on the neck and on the shoulder leading to her death. He also confessed to have served in various detention centers in Australia. Below are photos from heir court wedding just one month ago. 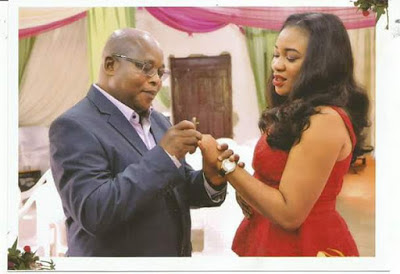 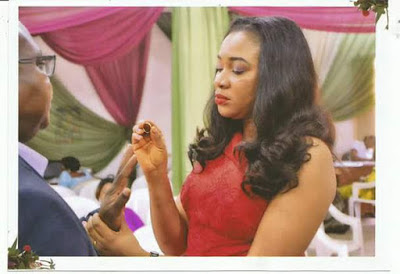 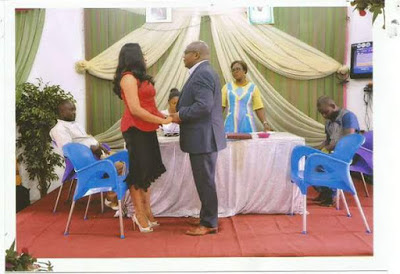