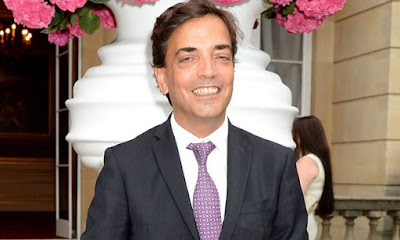 Bell Pottinger, who runs a leading public relations agency and adviser to Ex-President Goodluck Jonathan, has been expelled from the industry’s trade association after an investigation found its secret campaign to stir up racial tensions in South Africa to be the worst breach of ethics in its history.

The Public Relations and Communications Association said Bell Pottinger was unethical and unprofessional, had brought the industry into disrepute and has banned the firm from its membership for at least five years.

The punishment, unprecedented for a firm of Bell Pottinger’s size, was handed down after the PRCA investigated a complaint from South Africa’s main opposition party that the PR firm sought to stir up anger about “white monopoly capital” and the “economic apartheid” in South Africa.


Bell Pottinger was being paid £100,000 a month by client Oakbay Capital, the holding company of the wealthy, powerful and controversial Gupta family, who have been accused of benefiting financially from their close links to the South African president, Jacob Zuma. Both have previously denied such a relationship.

“Bell Pottinger has brought the PR and communications industry into disrepute with its actions and has received the harshest possible sanctions,” said Francis Ingham, director general of the PRCA. “The PRCA has never before passed down such a damning indictment of an agency’s behaviour.”

The PRCA said the Bell Pottinger campaign was “likely to inflame racial discord in South Africa”.