Scary Photos: EFCC Arrests 7 MAPOLY Students, Others For Yahoo Plus

Scary Photos: EFCC Arrests 7 MAPOLY Students, Others For Yahoo Plus 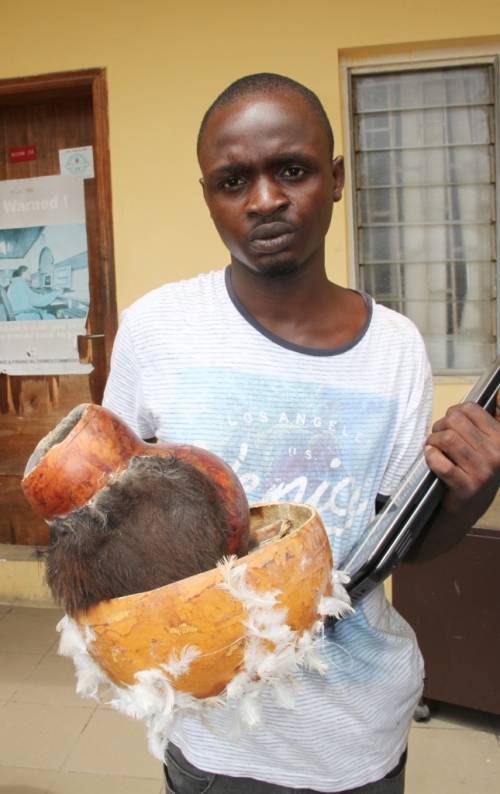 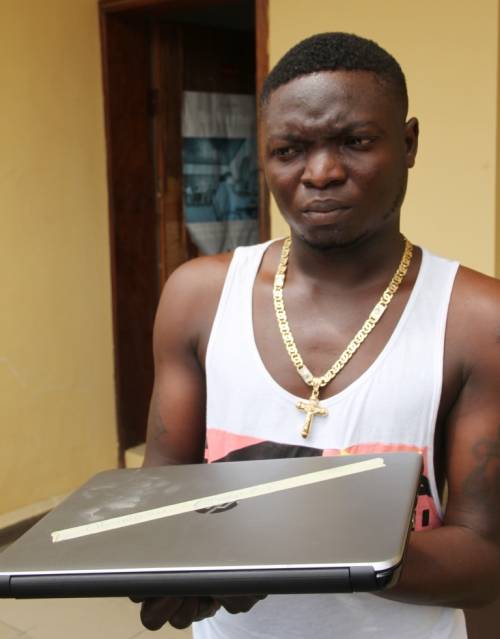 They were arrested alongside Iyun Ifeoluwa, Odusanwo Ibrahim, Obanijesu Opeyemi Soneye, Azeez Olayinka, Babatunde Ajala, Ojejimi Ademola, Aderowunmi Ayomide and Oluokun Oluwaseun by operatives of the Commission within Abeokuta and its environs on August 17, 2016, following a petition received by the Commission about their activities.

The suspects, who were said to be living flamboyantly, were alleged to be involved in internet scam, forgery of financial instruments and lottery scam, among others.

One of the suspects, Olaseni, a 21-year-old Business Administration student, was said to have created a   Facebook account with the name Dean Robert, with which he interacted with his victims.

In his statement, Olaseni gave a blow-by-blow revealed his modus operandi, saying, “I tell them (his victims) that they have won Facebook Lottery.  I have people who receive the money sent by the victims.  Then, the money is remitted into my personal accounts domiciled in GTBank and Skye Bank.”

A number of items, including laptops, forged documents, were recovered from the suspects during their arrests.

The suspects will be charged to court after investigations are concluded. 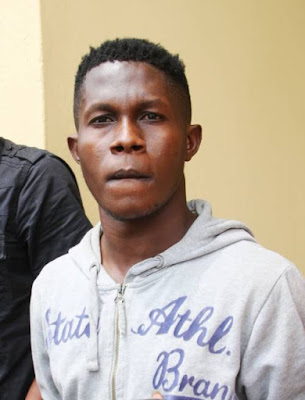 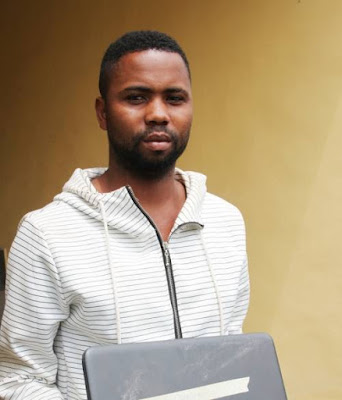 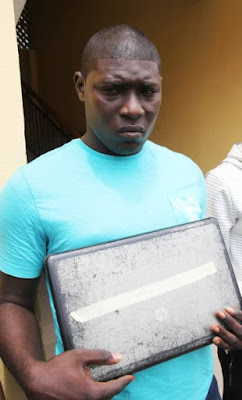 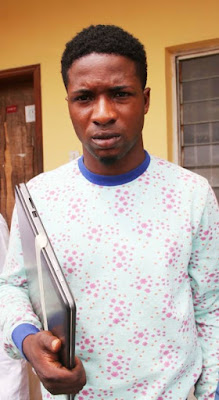 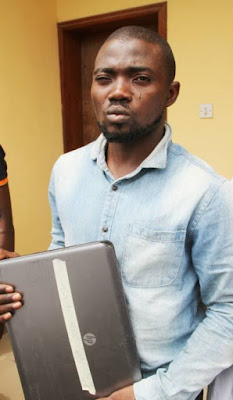 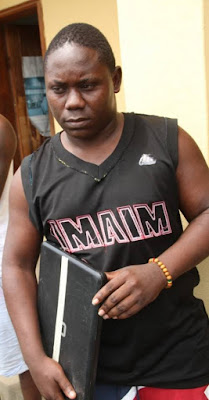 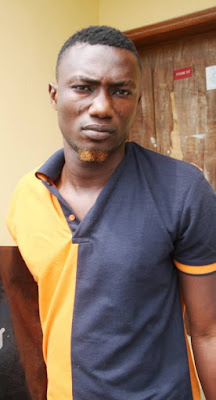 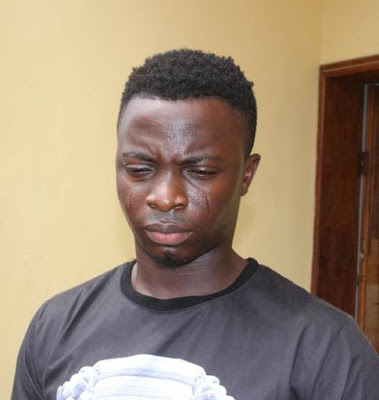