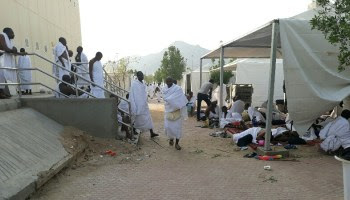 The number of Nigerian pilgrims who died during this year’s Islamic pilgrimage has risen to 14, the National Hajj Commission of Nigeria, NAHCON, has said.

The commission also said one of its staff, who died as a result of an illness, was among the victims.

This was revealed Monday by Nigeria’s head of National Medical Medical Team, Ibrahim Kana, at a briefing by the commission after a meeting of its management in Makkah, Saudi Arabia.