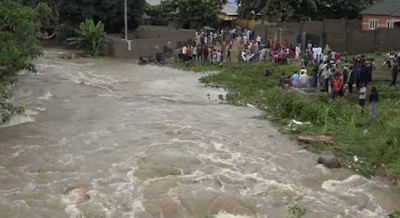 More than 110,000 persons in 24 communities, including Makurdi, have been displaced by a flood in Benue state.

The Executive Secretary of the State Emergency Management Agency (SEMA), Mr. Boniface Ortese, who disclosed the this on Wednesday said over 2,769 households were also affected.