Trump To Visit Texas To Survey Response To Storm Harvey 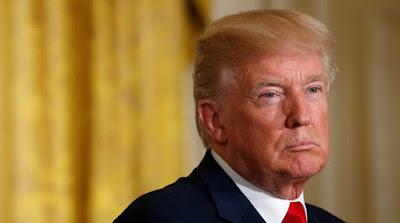 It had also roiled energy markets and wrought damage estimated to be in the billions of dollars, with rebuilding likely to last beyond Trump's current four-year term in office.

"My administration is coordinating closely with state and local authorities in Texas and Louisiana to save lives, and we thank our first responders and all of those involved in their efforts," Trump told reporters at the White House yesterday.