Mass Shooting At A Public Library In US Kills 2, Injures 4

Mass Shooting At A Public Library In US Kills 2, Injures 4 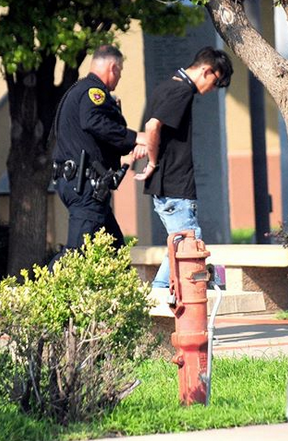 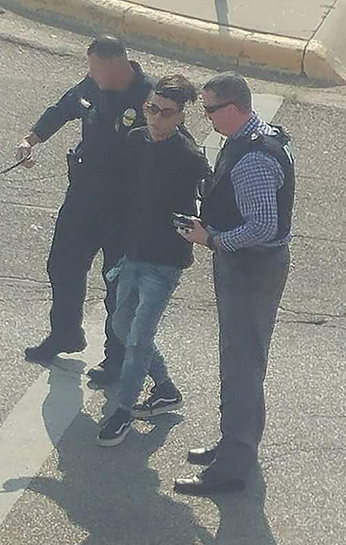 Two women have been killed and four others injured in a mass shooting at a public library in the US.
The incident happened in Clovis, New Mexico, yesterday evening.

Armed police surrounded the library while a large number of other emergency services were also on the scene.

Vanessa Aguirre told Eastern New Mexico News she was in the library with her son when a man came in and “started to shoot” into the air.

"It all happened so fast," she said. "We took off fast. My purse is still in there.”


Local authorities confirmed two women died at the scene and four others were taken to hospital.

The two women and four men remain in a serious condition.

There were reports of one person found injured in a closet.

Police confirmed one suspect was taken into custody.

Pictures from the scene showed a young man in a black t-shirt with headphones around his neck being led away in handcuffs.

It was later confirmed he is the prime suspect and warrants are being executed.

The killings at such a public place was a tragic blow for the farm town close to the Texas border, said Clovis Mayor David Lansford.